I've been deliberating over the title of this post for a while now.'Tripping in Barnstaple' presenting frankly unwanted semantics.
The matter at hand is that I have received an insight in to the seemingly non-existent music scene of the social epicentre that those dwelling in these parts fondly name 'Barny'. I am of course unaffectionately informing you of Barnstaple. Never judge a book by it's cover, another classic idiom that holds resonance.
Marred only by minor technical hiccups, TripToTori gave me hope in a world that before this eve had been frankly imprisoning. Commanding beyond their years, Devon based five piece 'TripToTori' conducted an intricate counterpoint melodically, drawing distinct influences from the likes of Foals, Radiohead and London Grammar, most audible in recent single 'Lowlands' available below on the bands soundcloud and featuring an unmistakable early Foals informed guitar solo as well as several instances of a Spanish Sahara ambience throughout their set. Forming only in October 2013 TripToTori is composed of both Josh Danks and Georgia Palmer on vocals, whom present a convincing Wolf Alice romantic frailty of vocals between them at times. The room is littered with a whole host of spectators from family relatives to local rugged leather wearers, and, to my astonishment, a youth subculture of scene kids, stretchers and miniature Yannis' never before encountered outside of Exeter. The band incorporate a Kings of Leon cover, only to the effect of complementing their own material though illuminating further their alternative tastes within a social bubble that is frowning in utter confusion.
Promising, most promising.
Listen to: http://soundcloud.com/triptotori-1/lowlands-1
https://m.facebook.com/triptotori 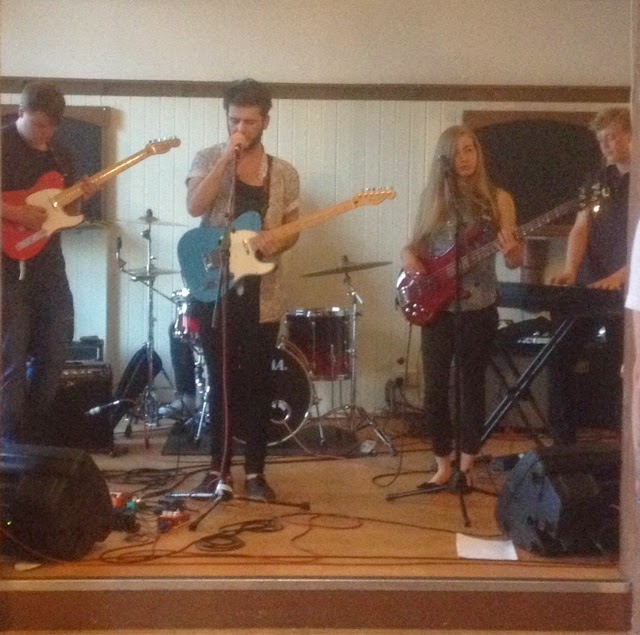 Perpetually enigmatic, Keaton Henson has recently released a full third album put out under the name 'Romantic Works', the full album available for streaming on the Guardian Music page, with track 2 currently accessible for audible gratification on soundcloud, link below.
A characteristic concoction of the melancholic, 'Elevator Song' presents an Einaudi reminiscent tone. Intensely emotive, it baits a tantalising instrumental of sorrows.
http://soundcloud.com/keatonhensondear/02-elevator-song-3
Find below an example of the multi-talented Henson's art work, a sample we can no doubt all empathise with.
Album review to follow. 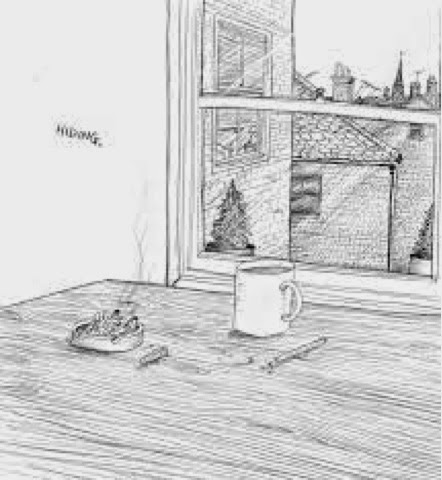