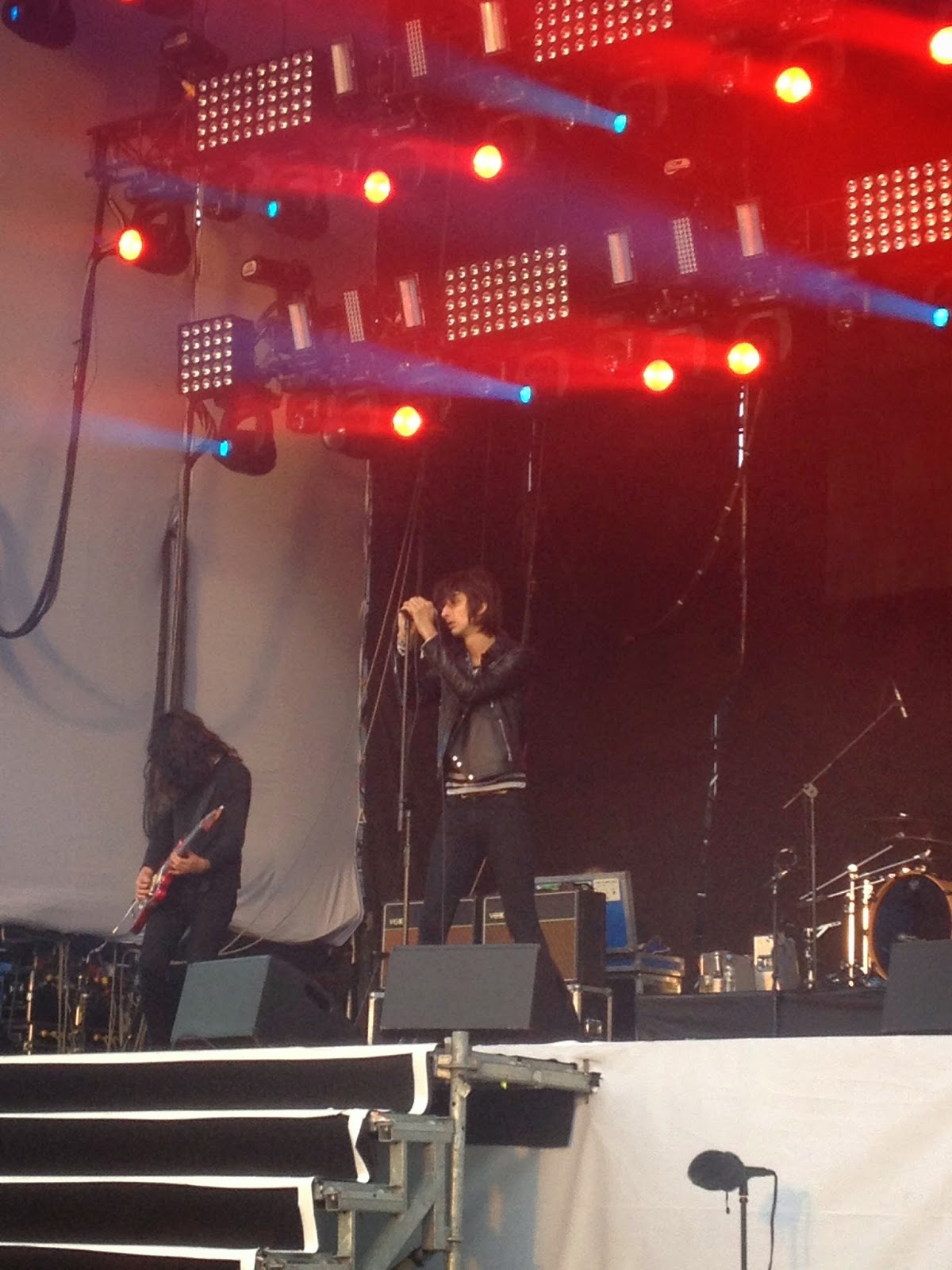 Comprising of Ben Gregory, Frank White and Harris McMillan all a tender 19, Blaenavon categorise themselves as ‘ghost jazz’ group, which certainly rings true with an near morbid tone on track ‘Prague’. ‘They’ll steal you soul and turn the men to gold’ Gregory solemnly assures you, delivering lines that depict ‘blood red skies’ though lulled with dulcet vocals.

A band emerging as part of the seemingly swelling Brighton music scene, Blaenavon command stirring lyricism alongside melodies forged by the generation influenced by the The Maccabees and Bombay Bicycle Club. ‘Prague’ is plucked from the polished KOSPO EP put out last year on transgressive recordings and is a golden, swelling anthem brushed with an air of sadness. Angst driven, Prague paints almost a dysptopian lyrical landscape and upholding musical simplicity to a commanding effect, bubbling to a fierce climax at 4:20.

The three piece are scheduled this summer for Warlingham based ‘Leefest’ as well as the the ‘Iceland Airwaves’ festival and a one off date at ‘Le Travendo’ in Paris in late July.

And as they so charmingly proclaim, Blaenavon do indeed prove to be ‘3 boys with a story to tell’, with ‘Prague’ asserting this first chapter as one not to skim over. 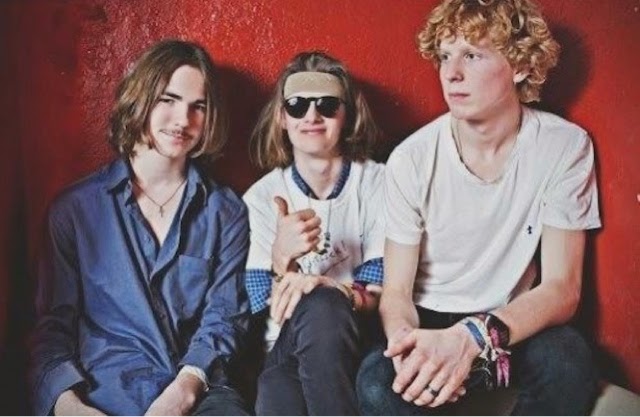 Email ThisBlogThis!Share to TwitterShare to FacebookShare to Pinterest
Labels: Blaenavon, Far Out, Prague

Set on Kosakowo Airport, Open’er boasts six stages and is a four day pledge of ferocious musical energy with the allure of (equally?) satisyingly cheap beers. This years lineup presents an array of potential headliners in their own right with Foals, The Horrors, Jack White, Metronomy, The Black Keys, Pearl Jam and Warpaint, spanning the genres with the likes of Jamie xx, Julio Bashmore and Mary Jane Coles taking to the Beat Stage.

Open’er presents a plethora of best UK and US Indie/Alternative artists whilst simultaneously showcasing the best of the Polish music scene with artists such as Król and Pablopavo i Ludziki sharing stages with the quintesentially British Ben Howard.

A lynchpin of the emerging European festivals scene and putting many back home to shame, Open’er 2014 sets expectations suitably high.

You can expect a comprehensive review of Poland’s prime musical party in the coming days. Eyes peeled. 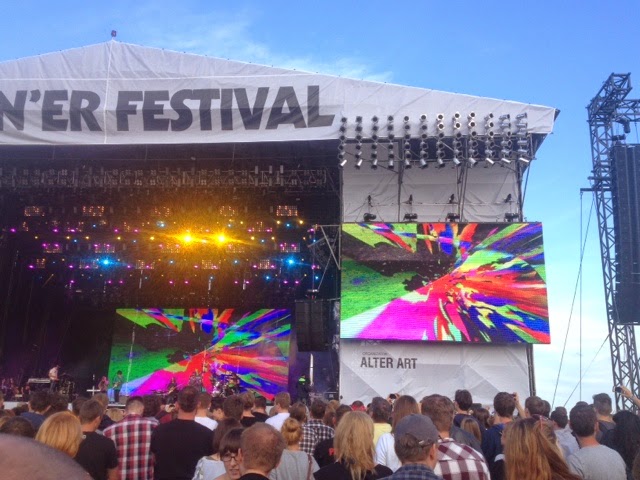